THE STONE ROAD is a Firefly project initiated by Orla Barry which was set up to bring a group of artists together over a long period of time without the immediate pressure of production. The main aim of the project was to develop a working process that was related to a very specific place and to reconsider how we function both as individual artists and as a group within that predetermined space. We decided to work on the national road ‘N6’ which runs from Brussels to Mons, a town in Belgium. It crosses the linguistic borders of Brussels, Flanders and Wallonia. It is a trunk road laden with heavy traffic and all the typical signs of human fatigue: run-down houses and churches, deserted shops, rubbish pile-ups, heavy traffic. The whole space is infused by a sense of desolation, a place where urban design is non-existent. Europe has many of these roads, urban trails that violently cross the countryside, symbols of the failure of the urban web that is spreading out from major cities towards their smaller siblings. The N6 could be any road. A road was a good place to start.

The project was envisaged as a location to test habits, measure strengths, improvise, and ad-lib. It was a place to build a group project in a state of release, to create hyperlinks in the artistic work and to use those links to move forward as a group. Working as a collective is a way of gaining power, exchanging ideas, creating a pool of research and artistic output and a way of remaining autonomous within the art world.

Efficiency has no place in this project. It is a place for the rough, the chaotic and the poetic. We used the road as a place to work and draw inspiration. As we moved along the road, some of us referred to ourselves as ‘Urban Impressionists’. Others became ‘Drifting Sponges’. Others walked in single file keeping on track. Our ‘urban’ stories are universal and exceed the concrete ugliness of the N6: they deal with walking as both action and philosophical state, they deal with the individuality of our society, the growing aggression, the solitude, the hopelessness and the continued gobbling of the countryside by the concrete web.

We all traveled this route numerous times since July 2006, individually walking or cycling alone along a road not constructed for such pursuits. Each of us progressed at their own rhythm, with their own purpose and their own box of tools. Each of us was overwhelmed by the volume and speed of traffic and the sad nature of our self imposed pursuit.

By the repetitions and crossovers in the work, the memory of the space grows and gains new meanings: it is transformed from reality into fiction or hyper-specific description. Walking becomes like sifting a certain space for existential gems and dysfunctional urban nuggets. An aspect the viewer will find back in all the works.

We used the ‘Bienvenue’ newspaper as a sort of intermediate log, used to collect ideas and show how the process along the road evolved. It became the projects’ ‘Parish Journal’! A style of amateur publishing, which is very familiar to the little villages, scattered along the N6. We also used this format to allow the project to exist outside the format of the exhibition.

“We know there are at least four other people out there doing the same thing alone. This gives us a sense of solidarity. We know it’s not real walking, in the sense of going somewhere, it’s not walking from Brussels to Mons or vice versa. It’s walking from one thing to another thing in the world. Walking ‘to’ and ‘from’ is a form of learning. We keep what we learn undefined for as long as possible. We are all acting undefined along the road. We only walk for ourselves. The things we walk ‘from’ and ‘to’ make us walk. Our eyes decide the direction. Our eyes make us walk.” Excerpt from the Auto Text written by the N6 Team 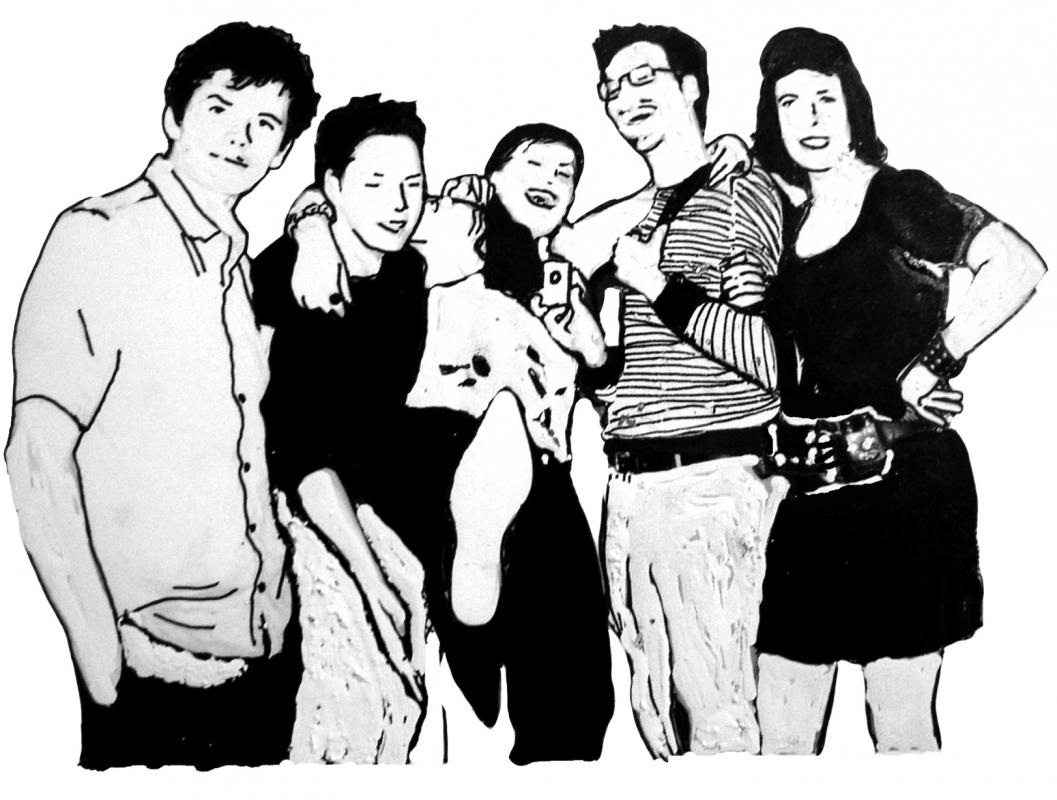 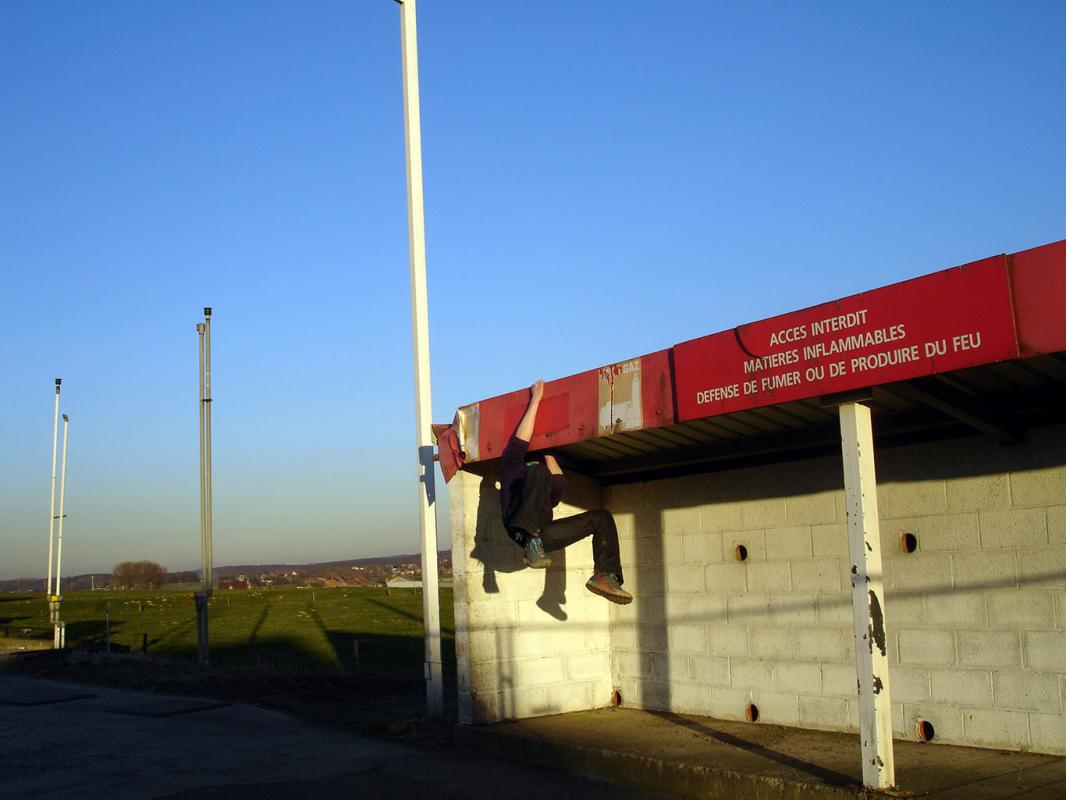 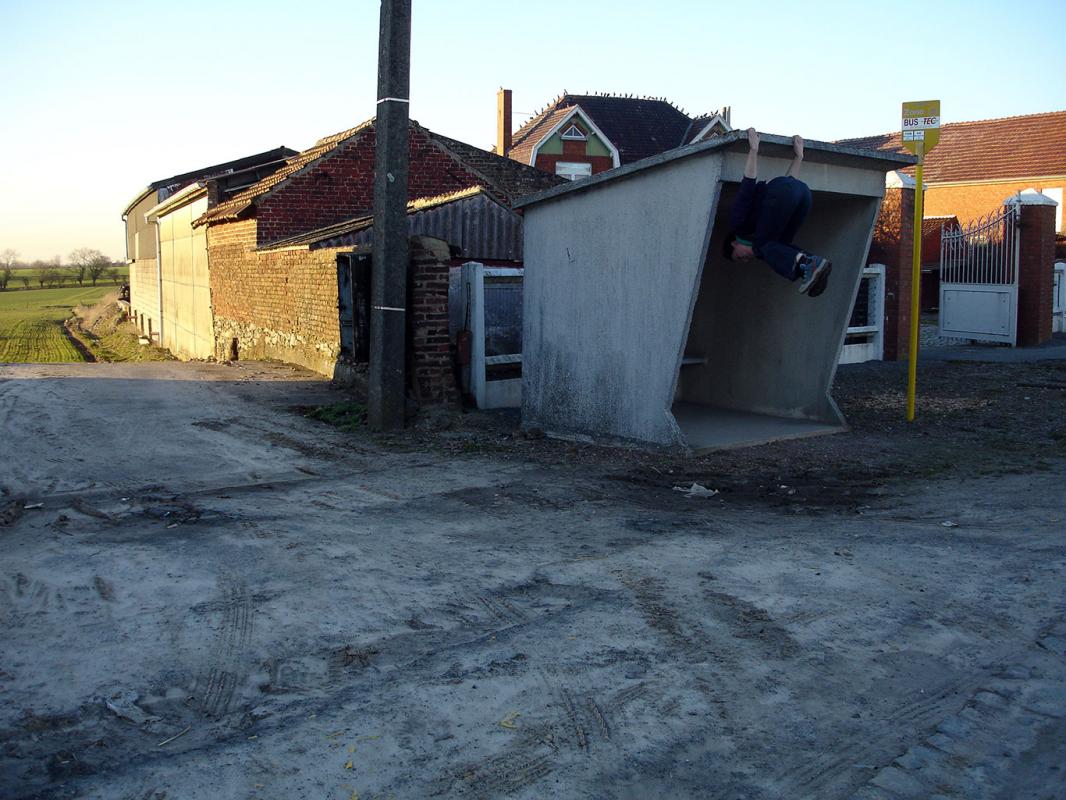 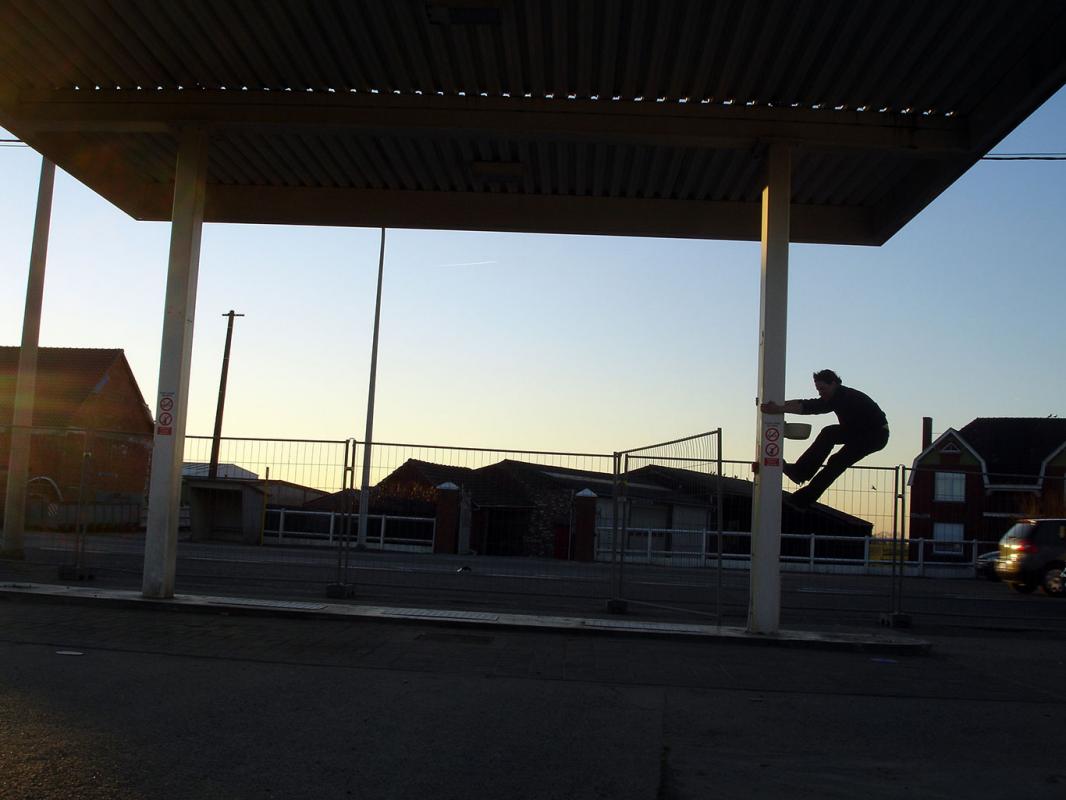 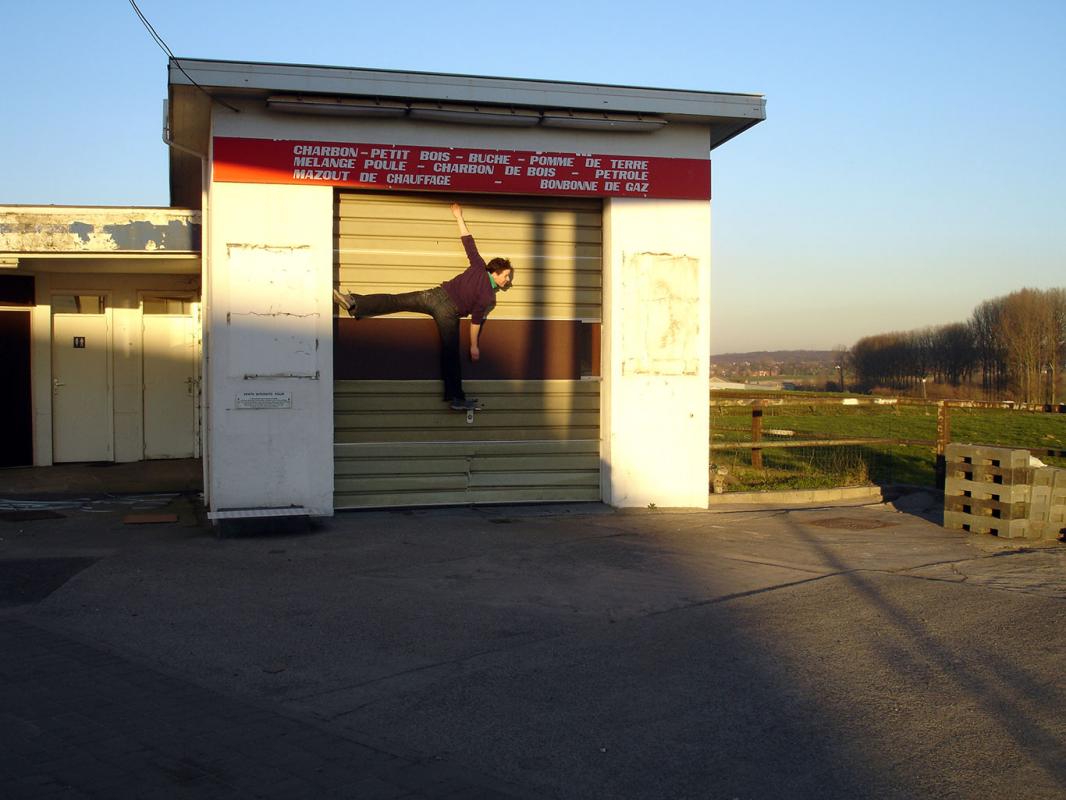 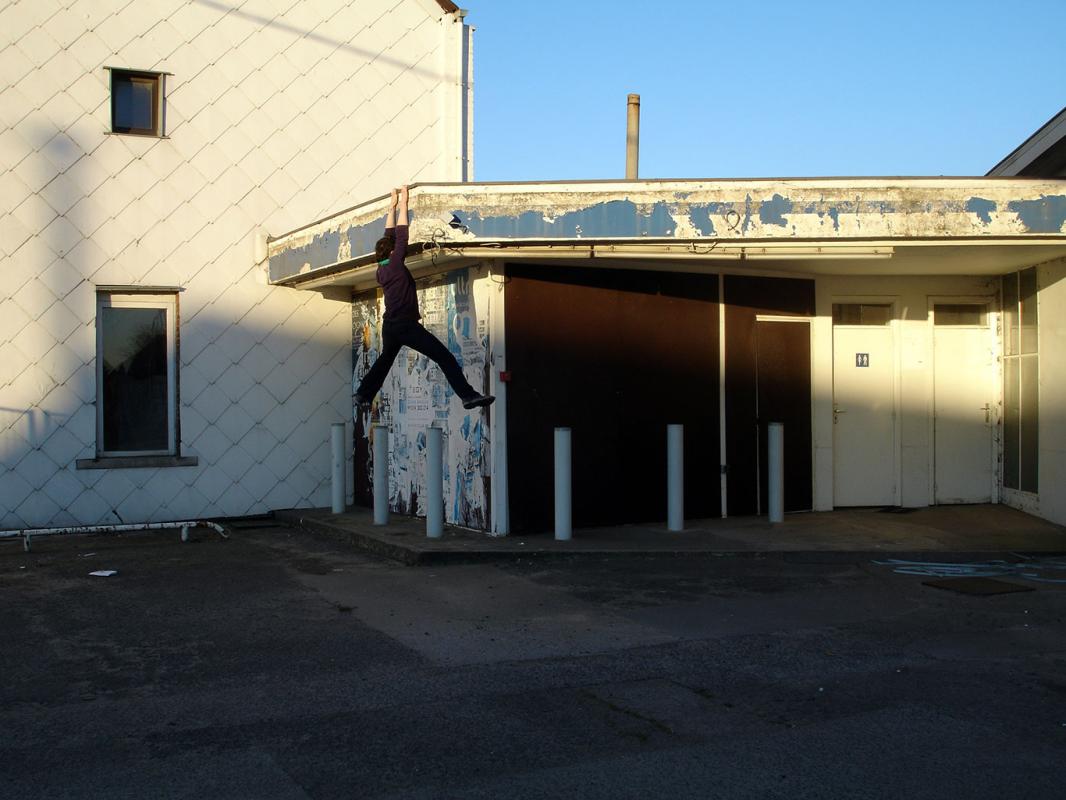 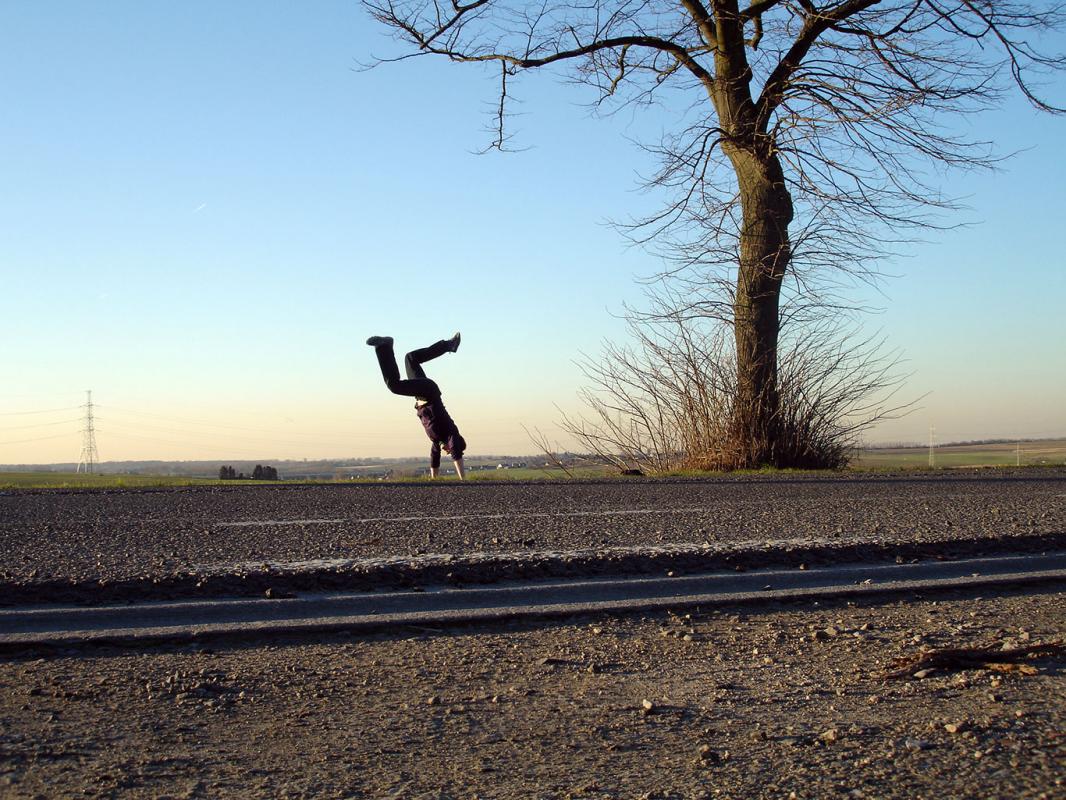 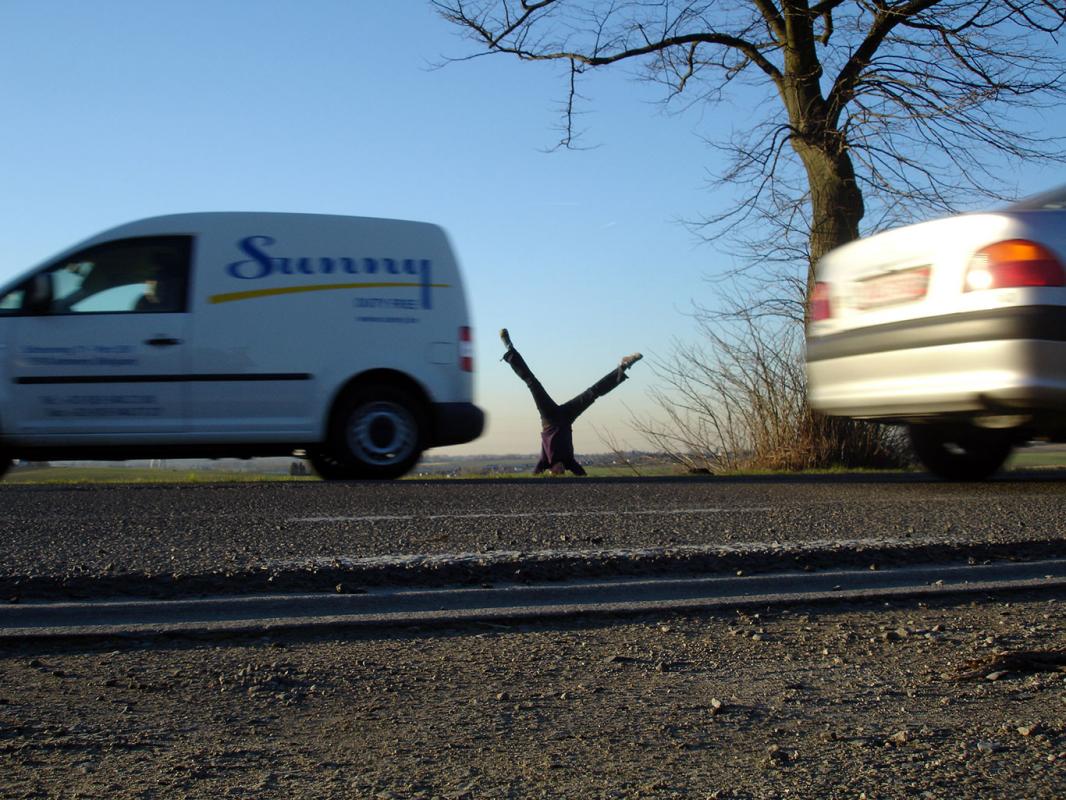 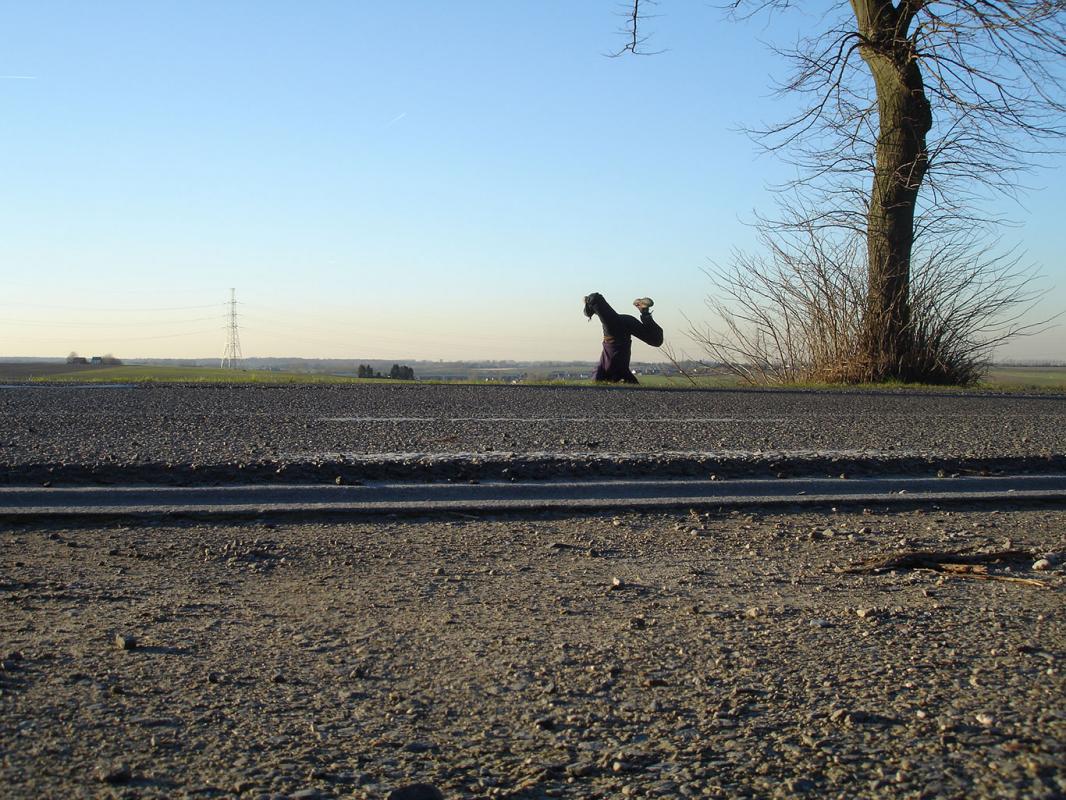 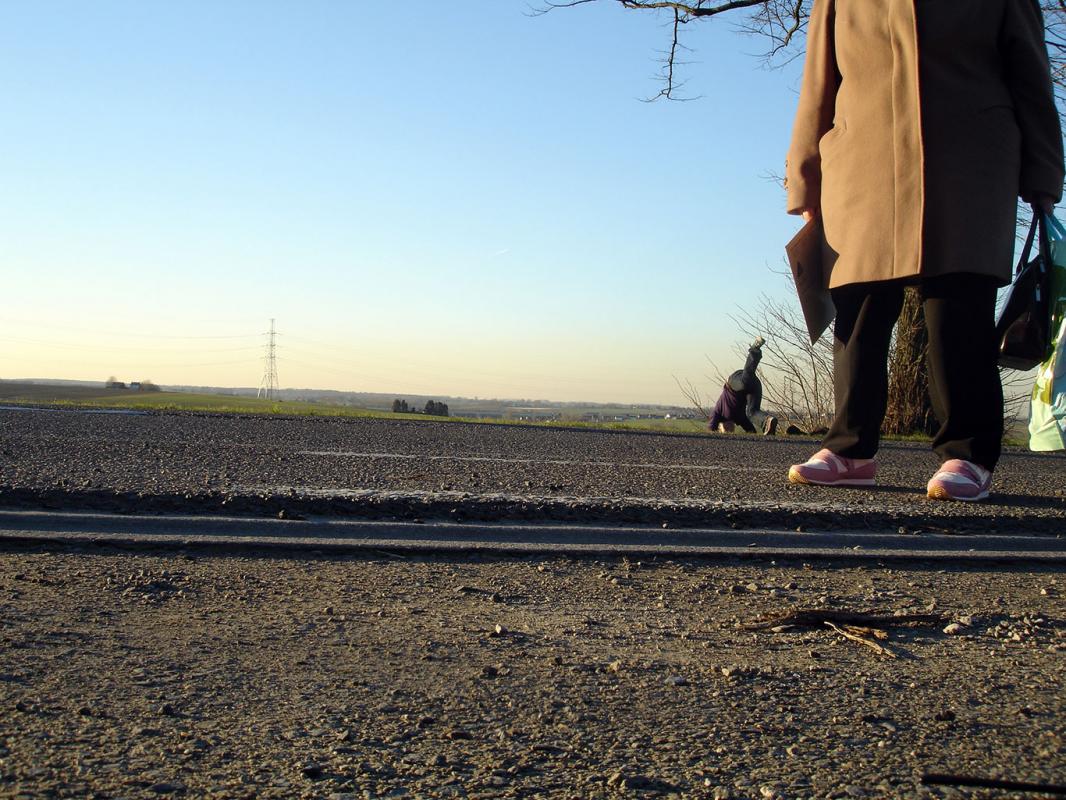 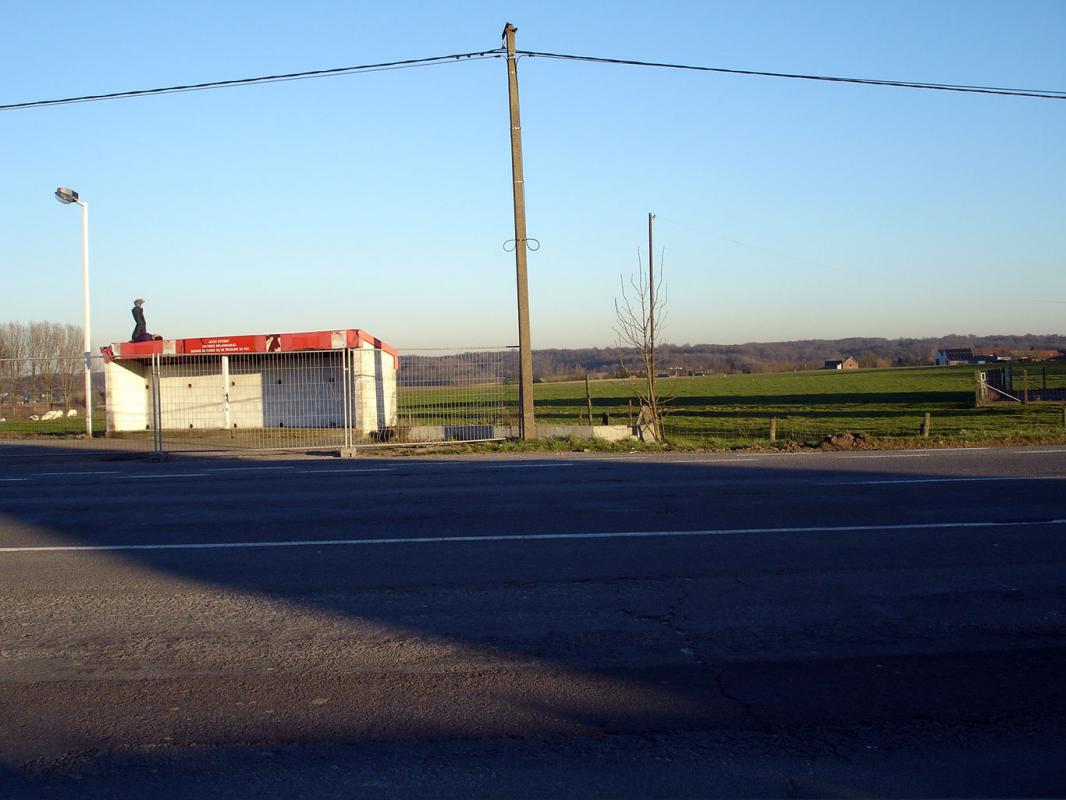 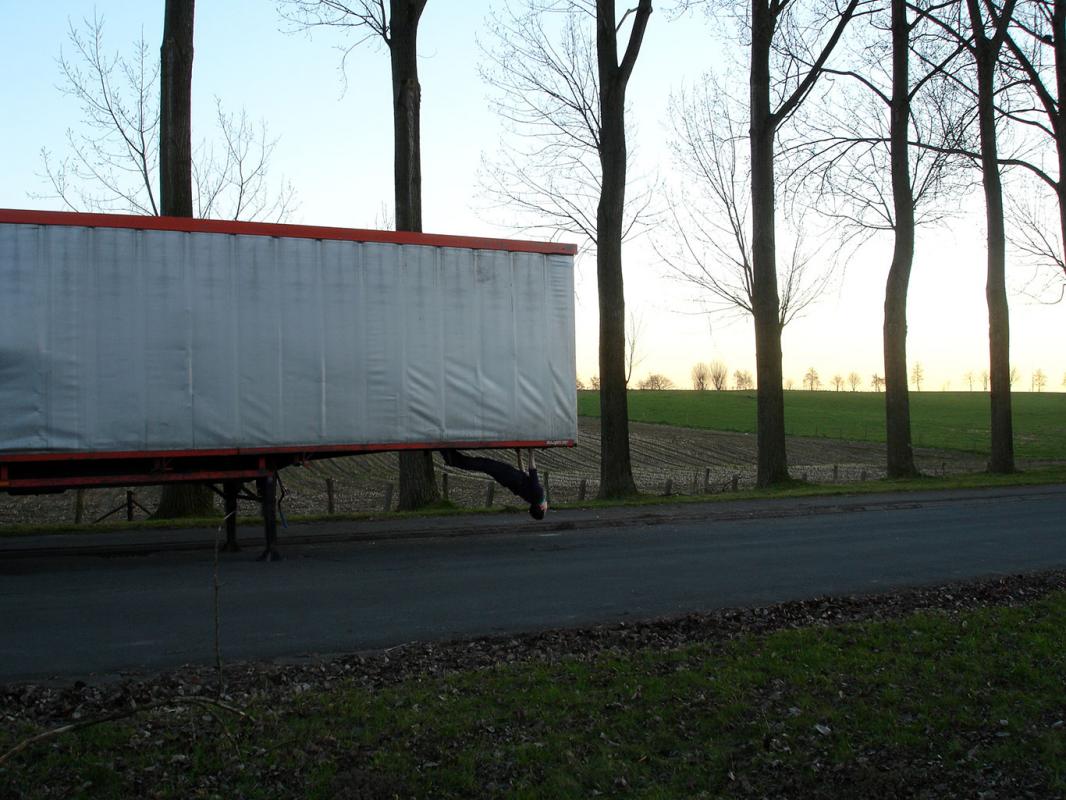